Having recently visited three villages, Charlie* and Sarah* were excited to hear that nearby areas had enthusiastically received the new Jesus Film in their language.

“We knew we needed to join what God was doing by taking the Jesus Film to the people we had visited and beginning to look for persons of peace,” Charlie said. So they gathered a team and got permission to camp on the village beach for just one night.

On the way, they visited a spiritual landmark commemorating the arrival of Islam exactly 400 years prior. They also learned about a strange phenomenon where a strip of land forms during low tide, allowing passage across the ocean on dry sand to reach their destination.

A young village chief and his father, the local mosque’s imam, were the first to see the video. As it began, the chief’s jaw dropped, and his eyes widened. “That’s our local language!” he exclaimed. A few hours later, a counselor at a neighboring village school had a similar reaction. “That video was amazing!”

During their visit, the team collected many phone numbers, left copies of the Jesus Film to be shared, and found out about other villages to visit for future ministry. They praise God for the opportunity to proclaim His name in places that have never before heard the name of Jesus.

READ ANOTHER STORY FROM CHARLIE
FacebookTwitterLinkedIn 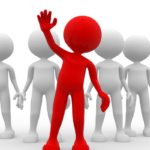 The Person, Not the Method 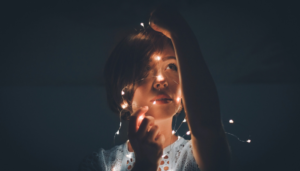 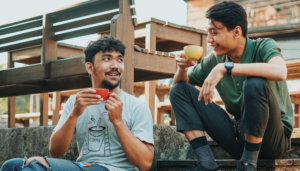