Your prayers for Muslims over the 30 days of Ramadan have mattered! Though Ramadan came to a close this week, we ask that you would keep our missions catalysts who serve unreached Muslims and their work of making Jesus followers in your prayers.

The following is a small glimpse into the work of some Beyonders working among Muslim people groups.

This compilation isn’t even the tip of the iceberg when it comes to what God is doing through Beyond among Muslims. There is so much more! We are passionate about reaching all unreached people groups and seeing Jesus’ command -to make disciples of all nations- fulfilled.

Now that you have spent the last 30 days praying for the Muslim world, would you go a step further and prayerfully consider supporting our work among Muslims? 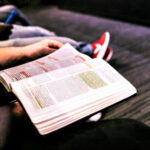 From Persecuted to Welcomed

The Parable of Good Soils 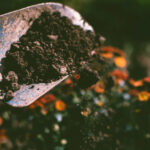