Charlie and Sarah hadn’t planned on the pandemic. They began 2020 with plans to move to Southeast Asia in July, to join one of Beyond’s movement catalyst teams.

Though they had already left their jobs and were making preparations, the move was halted when their destination country closed to visitors. They hit their knees in prayer and sought God’s direction.

God directed them to continue investing in a small team of intercessors who would stand in the gap for them and their ministry. They also learned that a medical issue was more complicated than they had initially thought, thus more easily addressed in the US.

Getting to the field is doable! God made a way through the obstacles, and Charlie and Sarah are stronger for it.

INTERESTED IN GOING TO THE HARVEST FIELD? LEARN MORE . . .
FacebookTwitterLinkedIn 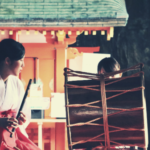 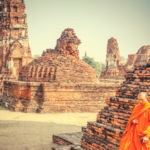