What is it like to be among people who don’t speak your language, whose beliefs and worldview are radically different from your own?

Last year John*, one of our partners and a movement leader in India, visited a Muslim area in eastern India to see if anyone was open to hearing stories of Jesus.

John felt uncomfortable, though. The men had beards and wore traditional clothing – evidence of conservative Islam. They didn’t speak Hindi, and he didn’t speak their language.

But God led him to a man named Benju* who could speak Hindi. They agreed to meet the next day. Benju said he would bring friends to hear about Jesus. John prayed for people to come and have ears to hear.

The next day Benju arrived with about 12 people. They had heard of Jesus before, but they had no idea how to follow him. They asked many questions. John was amazed and excited.

Since that first visit, Benju and all of his friends are moving toward saving faith in Christ. They have received ongoing training and coaching, and are facilitating Discovery Bible studies in their homes. They have asked John for Bibles in their language and are growing in their understanding.

God is growing His kingdom through humble, sometimes even fearful, followers like John who follow God’s command to “go and make disciples of all the nations, baptizing them in the name of the Father and the Son and the Holy Spirit, and teaching them to obey all the commands I have given you” (Matthew 28:19-20). 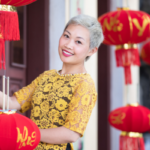 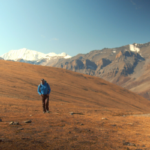 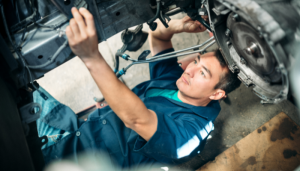