It had been almost a year that Nate and his family arrived in their host country. After learning the language, acclimating to the culture in the capital city of this remote East Asian country, they started moving into the countryside.  It was around midnight when Nate and his team had finished loading three vehicles in preparation for their big move early the next morning.

Everyone had already gone to bed when Nate discovered that the used brake line which he had installed after replacing a wheel bolt earlier that evening was leaking. He struggled alone for hours to fix it. Feeling frustrated and at the end of himself, Nate prayed quietly, crying out for God to help him. Seconds later, he heard gentle footsteps approaching. There in front of his vehicle stood a smiling, young man, a native from those parts, who offered to help.  He helped Nate repair the brake line and the next morning Nate and his family drove the three-day journey to what felt like the end of the earth, which has now become their home.

Nate praised God for sending the young man to help and felt comforted that the God who led them to that remote part of the world would continue to help him and his family build His kingdom among the least reached peoples at the ends of the Earth.

Please pray for Nate and his family, that they would experience many more moments of God’s provision and intervention as they help spread the good news of the Gospel in this village that has become their home. 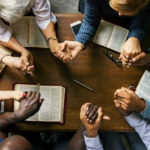 I Can’t Ever Go Back to a Smaller Vision!

A Tiny Spark Can Set A Great Forest Fire 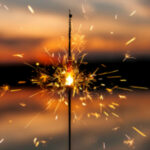 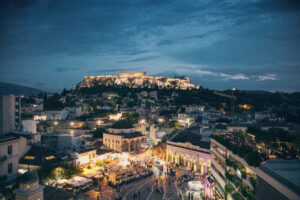 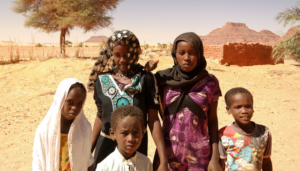 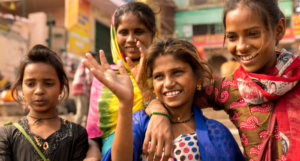